(For better viewing on a smartphone, tap VIEW AS and change the view from MONTH to LIST.) 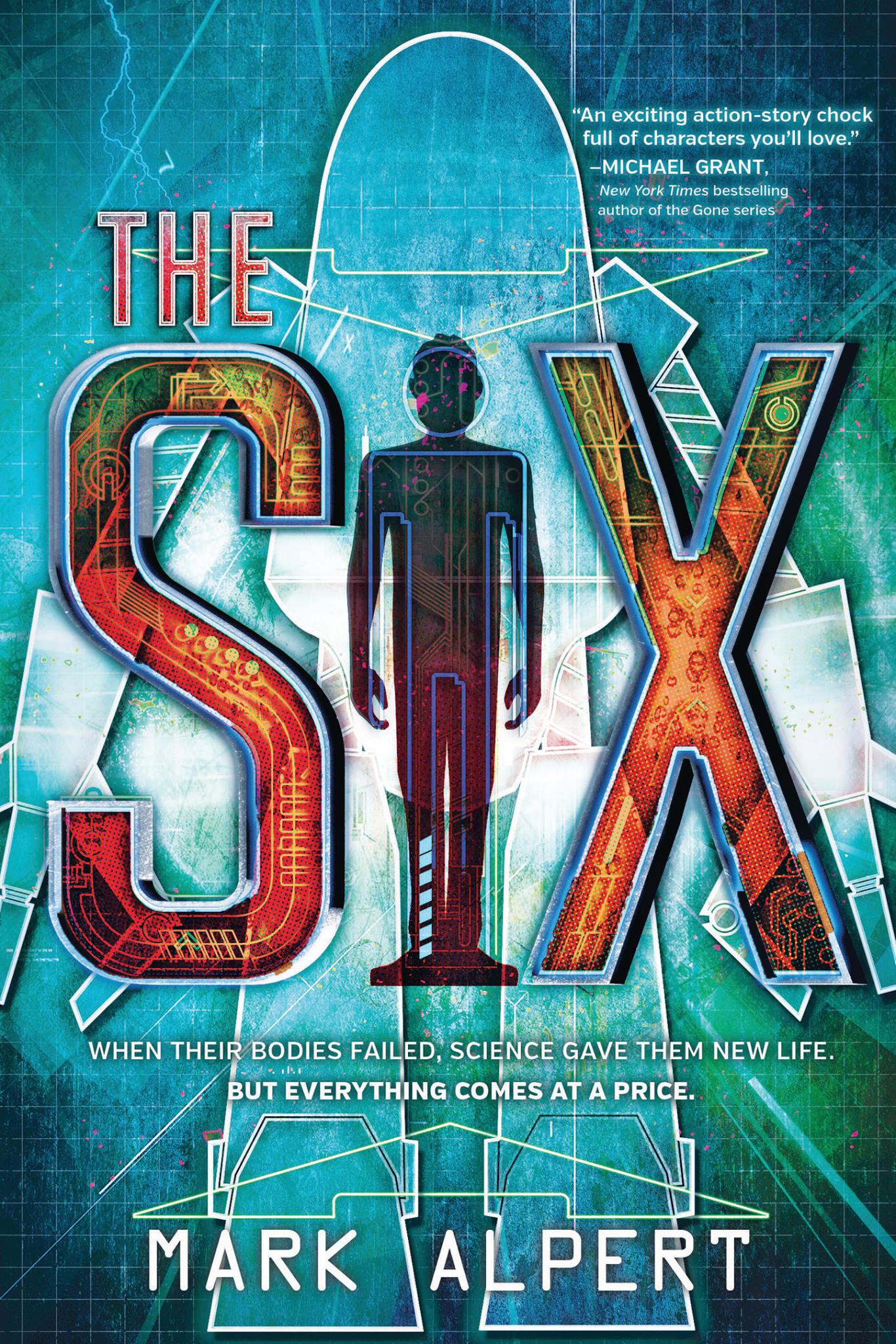 The Midweek Literary Reading Series at Bruce’s Garden is delighted that Mark Alpert will be reading on July 8. Mark will be reading from both his first, and recently published, Young Adult novel, The Six, and his forthcoming sci-fi thriller, The Orion Plan, about an alien invasion of NYC that begins with the landing of a probe in Inwood Hill Park!

Come early to get a seat!!